Nat Banting is a full-time classroom mathematics teacher in Saskatoon, Saskatchewan, Canada. He also works as a mathematics education lecturer in the Department of Curriculum Studies at the University of Saskatchewan.

He has served on the executive of the Saskatchewan Mathematics Teachers’ Society (SMTS) for ten years, and co-edits its periodical, The Variable–a 2019 NCTM Affiliate Publication Award winner. Recently, the Fields Institute for Research in Mathematical Sciences (@FieldsMathEd) awarded him the 2019 Margaret Sinclair Memorial Award recognizing innovation and excellence across Canadian mathematics education, and his entry was named the winner of 2019 Rosenthal Prize for Innovation and Inspiration in Math Teaching awarded by the National Museum of Mathematics (@MoMath1) in New York.

Nat has given invited presentations at mathematics education conferences across Canada as well as professional development workshops to both pre-service and in-service teachers. He is also the curator of FractionTalks.com, has visioned and implemented numerous projects (e.g., this, this, and this) aimed at bring playful mathematics into the classroom, served as a division consultant in grades six to twelve mathematics, and has created and shared numerous classroom resources through his social media network. He archives his ideas and commentary concerning the teaching and learning of mathematics through his blog as well as his Twitter account.

He holds a Master of Education degree in Secondary Education from the University of Alberta, and his academic interests include the ecological and biological roots of cognition (particularly pertaining to the instigation and observation of student problem posing), the decision-making of teachers and students with(in) high-density mathematics classrooms, and student (and teacher) impressions of probability. 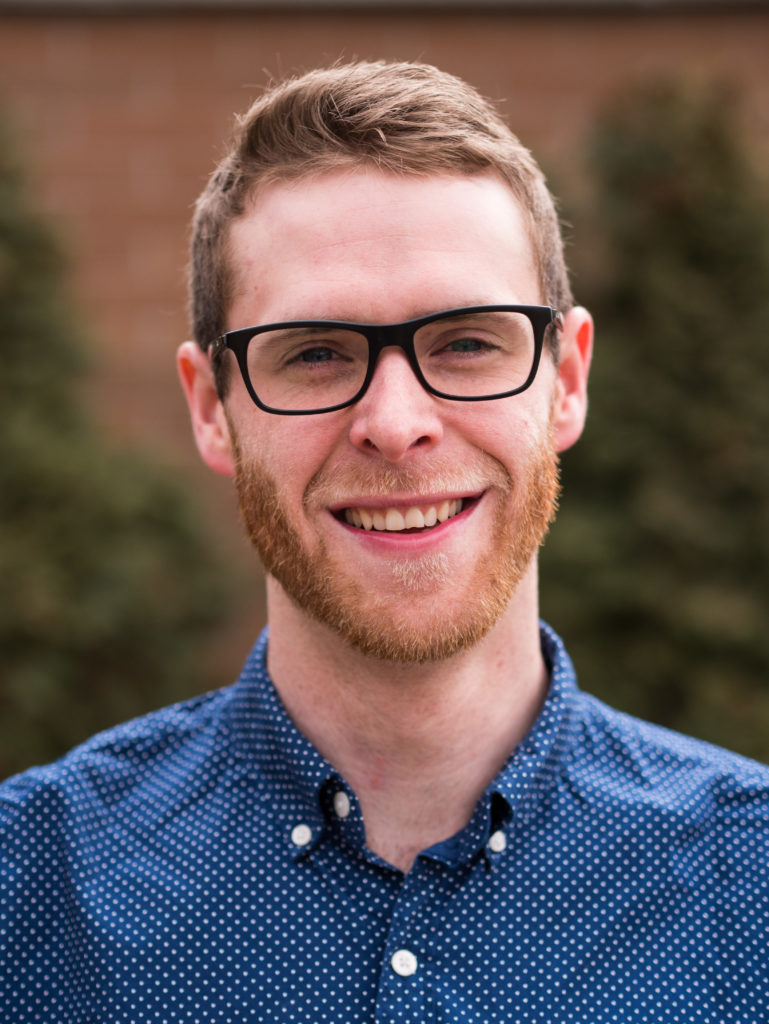