In late May 2015, one of my Grade 9 students had the idea to take some of our favourite classroom tasks to elementary school students. Two weeks later, the class was working alongside approximately 70 elementary school students (and future high school colleagues) at mathematical stations in the school’s small gym. The response from the school community was so positive, that the fair became a staple in the building. The fair would grow exponentially in size over the next two years, with the 2017 edition involving just under 470 elementary students, 50 high school students, and over 10 staff volunteers, and the 2018 version involving similar student numbers but also including some alumni as station leaders!

The fair has a two-fold purpose. First, it is designed to build connectedness and facilitate transitions (both social and academic) between the secondary school and its feeder elementary schools. Second, it focuses on student agency by giving students the task of planning, setting-up, and leading the fair.

Structure of the Day

The fair consists of a series of stations, each housing a mathematical task. Groups of elementary school students are linked to a pair of high school leaders, and together they rotate through the stations. The rotation is built in such a way that groups are always encountering different groups at different stations in order to maximize the opportunity for connections. Each station has a teacher-leader, enough materials to accommodate 5-6 groups at one time, and lasts approximately 20-25 minutes (depending on time restraints).

Our previous fairs have had 4-5 stations, but the numbers were so high in 2016 and 2017 that we invited the elementary students in two waves and ran identical stations twice, once in the AM and once in the PM. A snack break splits the fair at the half-way point. During this time, students eat a snack while thinking together on some type of mathematical experiment (like a watermelon bomb or an estimation challenge).

In 2019, we shifted the structure of the fair to invite one classroom of elementary students at a time. Each class was split in half and spent a 75-minute shift at the fair. During that time, one half participated in an egg drop design challenge while the other completed a full-fledged escape room we built in our school’s combatives room. At the half-way point, the two groups switched activities. A total of 12 classrooms came through the fair over a two day period. (And numerous groups composed of our own staff and students got to test their wits in the escape room as well!)

The 2020 Math Fair offers a brand new challenge because of the COVID-19 restrictions. I am in the process of designing and building three “math carts” that each have a mathematical invitation of sorts. The plan is to wheel them into the neighbourhood schools, make the rounds to classrooms over a roughly two-week period, and then move them to a new school. With this format, the carts will be rotating through the schools for approximately three months. When complete, I will post images of the carts and available student work to this page!

We have always attempted to design stations around a variety of curricular topics: number, patterns & relations, geometry, logical reasoning, etc. Below is a list of stations that have appeared at a math fair in the past. Each includes a link to an information sheet where the materials, key questions, and possible extensions are detailed.

(It should be noted that these instructions represent a starting point for possibility. Instances of student and teacher inspiration should not be ignored; many of the valuable ideas at Math Fair occur in the moment)

**This page was created with the help of Heidi Neufeld and Ilona Vashchyshyn, amazing teachers who have volunteered as station leaders at Math Fairs.** 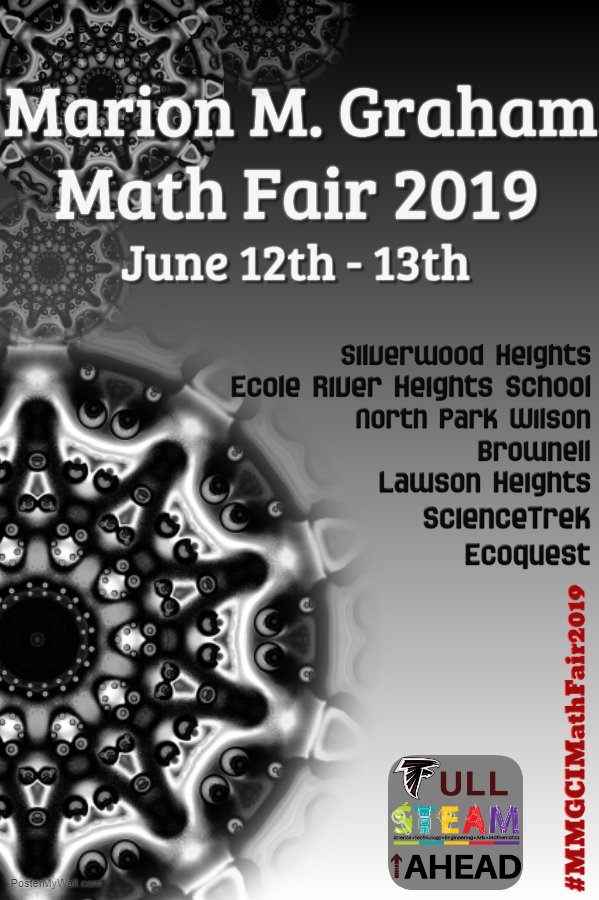 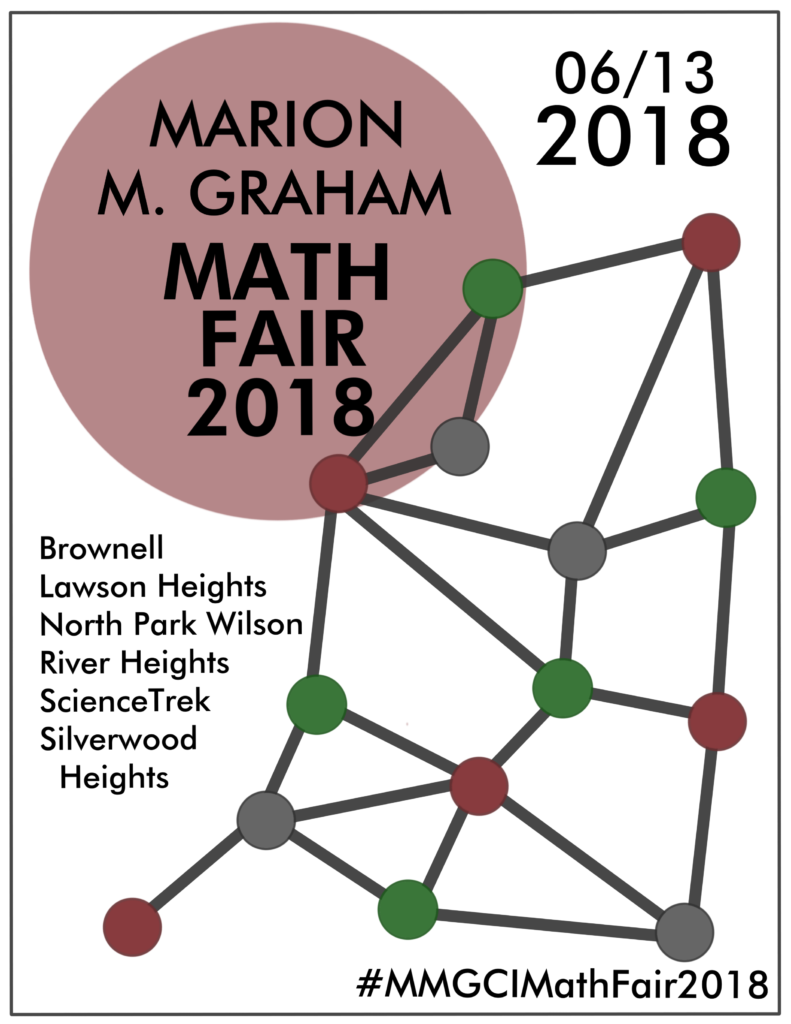 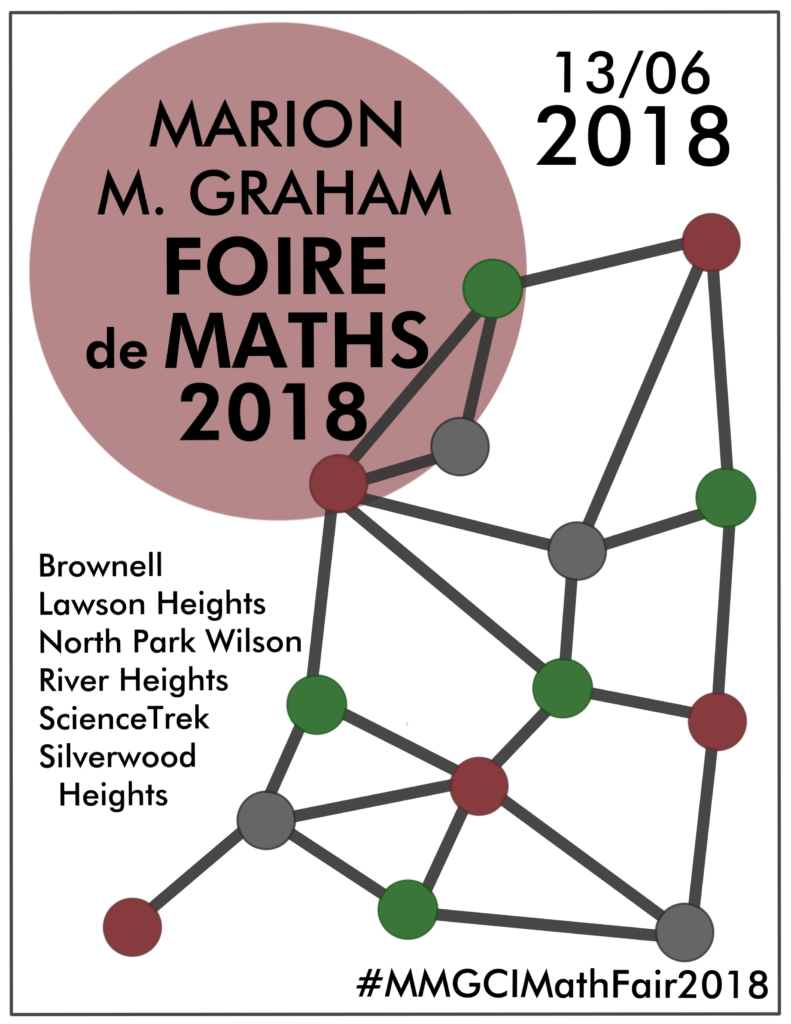 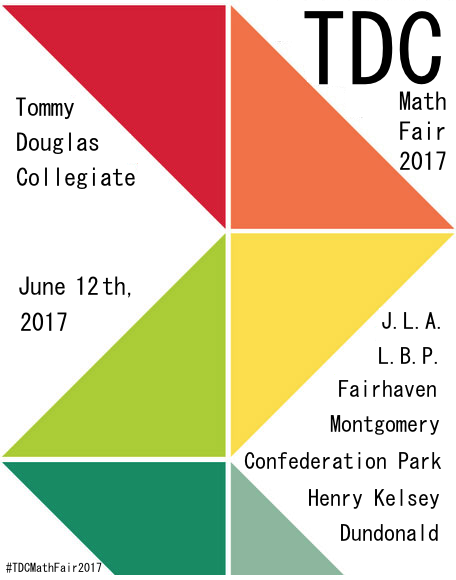 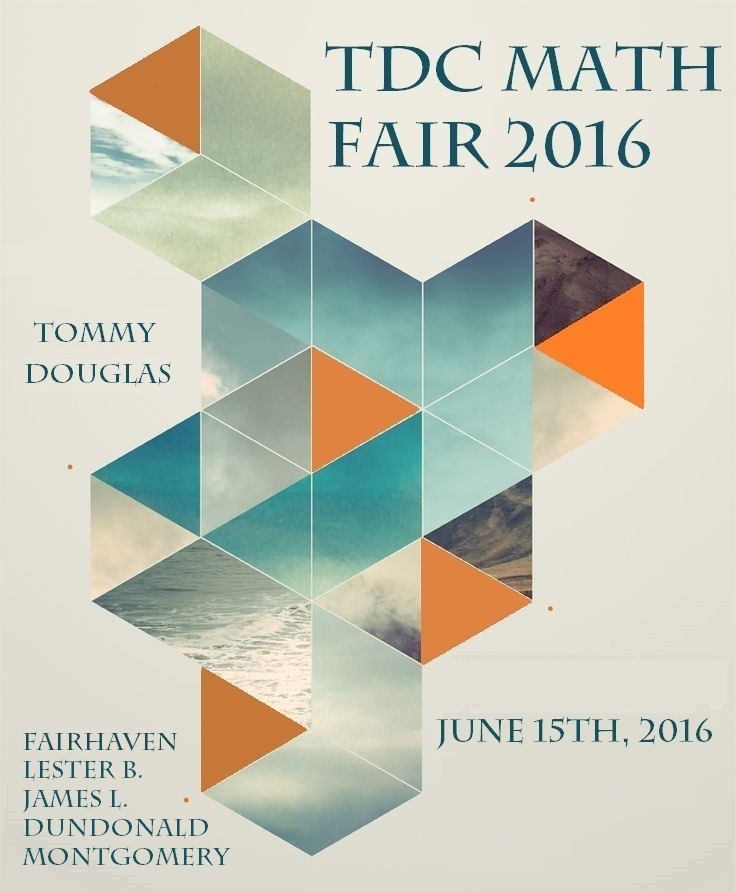